Find out how we can help you during the COVID-19 outbreak. READ MORE »
Take a short Outsourcing Survey. CLICK HERE »  Request a Quote

Get To Know Kava, the Relaxing National Drink of Fiji

Boozy traditions, ocean conservation, and rich multi-cultural history—  there’s lots more to the Pacific Island nation than its beautiful islands and beaches.Enjoy the Pacific island nation where the welcome is as warm as the tropical weather!The people of Fiji are some of the warmest and most welcoming in the world which regularly surprises visitors to the nation. The residents warmly greet people they come into contact with regardless of whether or not they know each other. Fijian culture places a huge emphasis on friendship which is the main reason the residents are so welcoming to foreigners. The warm nature of the Fijians is one of the reasons the nation has a large tourism sector and is the best place for outsourcing.

IT’S THE HOME OF KAVA

Kava is available for purchase in most open-air markets in Fiji. Kava is also given as sevusevu (ceremonial gift) by guests seeking the favour of a village chief and should be laid before him on arrival.Kava, the national drink of Fiji, is a nonalcoholic beverage that’s steeped in tradition. It’s served to welcome an unknown to the village, as well as at weddings, funerals, graduations, and milestone birthdays.

Kava, otherwise known as yaqona, or quite simply, grog, is the traditional national drink of Fiji. It is a mildly narcotic and sedative drink made from the crushed root of the yaqona (pronounced yang-GO-na) strained with water. It is served in a large communal bowl as part of the traditional kava ceremony. When drunk, it creates a pleasant, numb feeling around the mouth, lips, and tongue, as well as a sense of calm and relaxation.Yet despite the natural calming effects of the drink, the true experience lies in partaking in the complete kava ceremony. Kava is traditionally served as part of a ceremonial atmosphere, most commonly in welcoming guests into a village and on important occasions.

Firstly, as a participant at a Kava ceremony, your hosts expect you to dress respectfully and modestly. It is tradition to present the leader (your host) with a Kava root, which you can find at any Fijian market. This will show your true understanding of the Fijian culture and the significance of the kava ceremony.

The Kava ceremony focuses on the communal Kava Tanoa (bowl). Guests sit in a circle around the bowl which is placed in front of the leader. The ceremony commences with the actual production of the kava. The plant is pounded and the pulp placed into a cloth sack and mixed with water. The end result is a brownish-colored liquid – the Kava gold. It is then strained and ready for drinking.

The village chief drinks first and when it’s your turn – clap once, gulp it down, then clap three times. When everyone has slurped this tongue-numbing drink, you’ll be welcomed with open arms.

It is impolite to refuse Kava if offered.

HOW TO RECEIVE KAVA IN A KAVA CEREMONY

Your host will offer kava as high tide (full cup) or low tide (half cup). When presented with the kava, clap once and yell ‘Bula!’ (Fijian for hello). Drink the kava in one gulp if possible, clap three more times and end with the word Maca – pronounced ‘Ma-tha.

The village chief drinks first and when it’s your turn – clap once, gulp it down, then clap three times. When everyone has slurped this tongue-numbing drink, you’ll be welcomed with open arms.

Finally, once you have finished your kava, you will feel a delightful sense of serenity and calm, with a slight numbness around your mouth, lips, and tongue. A kava ceremony is always fun and full of laughter and smiles. Is a true indicator of Fijian culture. This is why Fijians often serve kava to settle an argument or to make peace between villagers.

At Greymouse Fiji, the kava ceremony occurs once or twice in the month on Friday afternoon.

Kava sessions can last anywhere from an hour to several hours, sometimes until the early hours of the morning. The taste is earthy and the strong aftertaste is sometimes counteracted by sucking on a lolly or mint after consuming a bowl. In Fiji, seasoned drinkers are “black belts”, who can drink kava for hours, sometimes every day of the week. But for the uninitiated, the drink has an almost immediate numbing effect, which starts from the mouth and then eventually makes its way down the body, leaving a person with a relaxed sensation that gets stronger with every bowl.

Don’t be shy, join in the dancing. Fijians are the most friendly and welcoming people on earth.

Our Philippines Team members tried the Kava, all the way from Fiji. 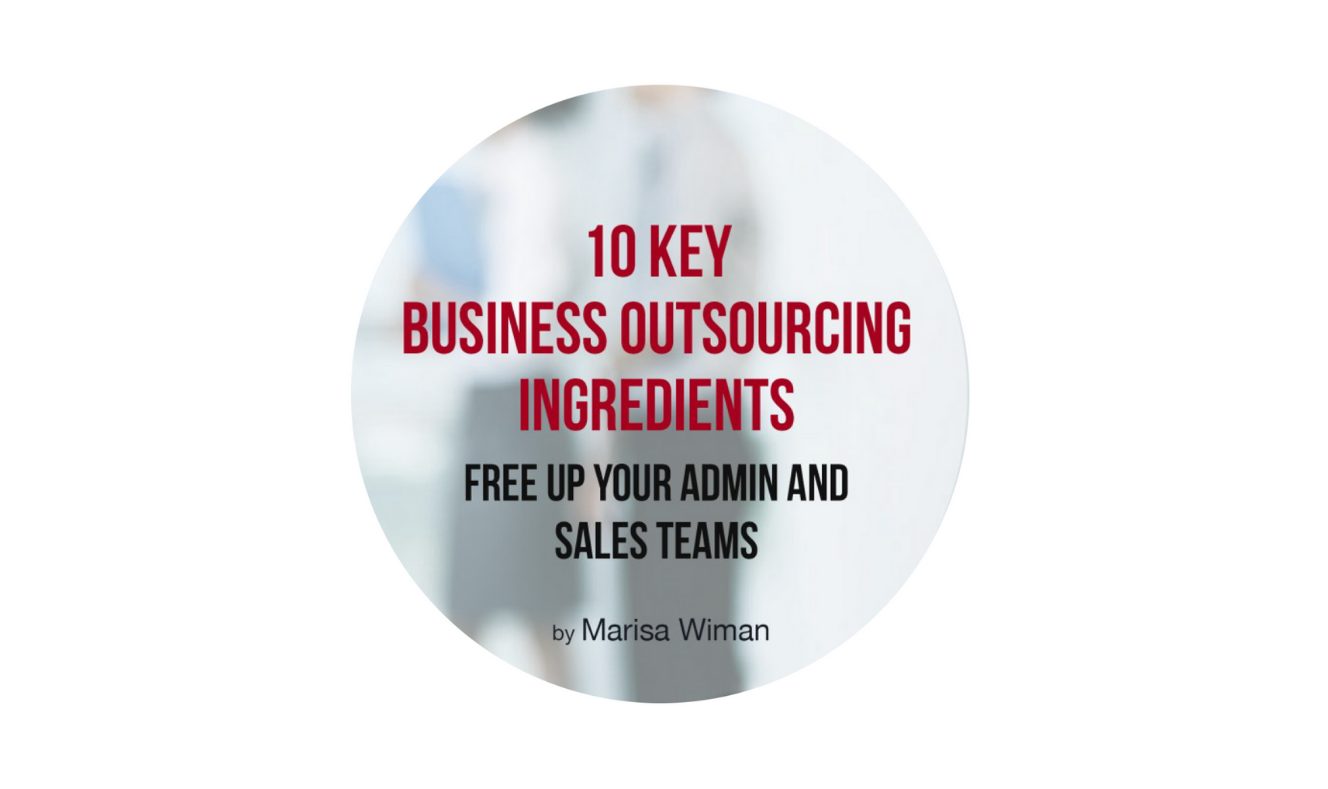 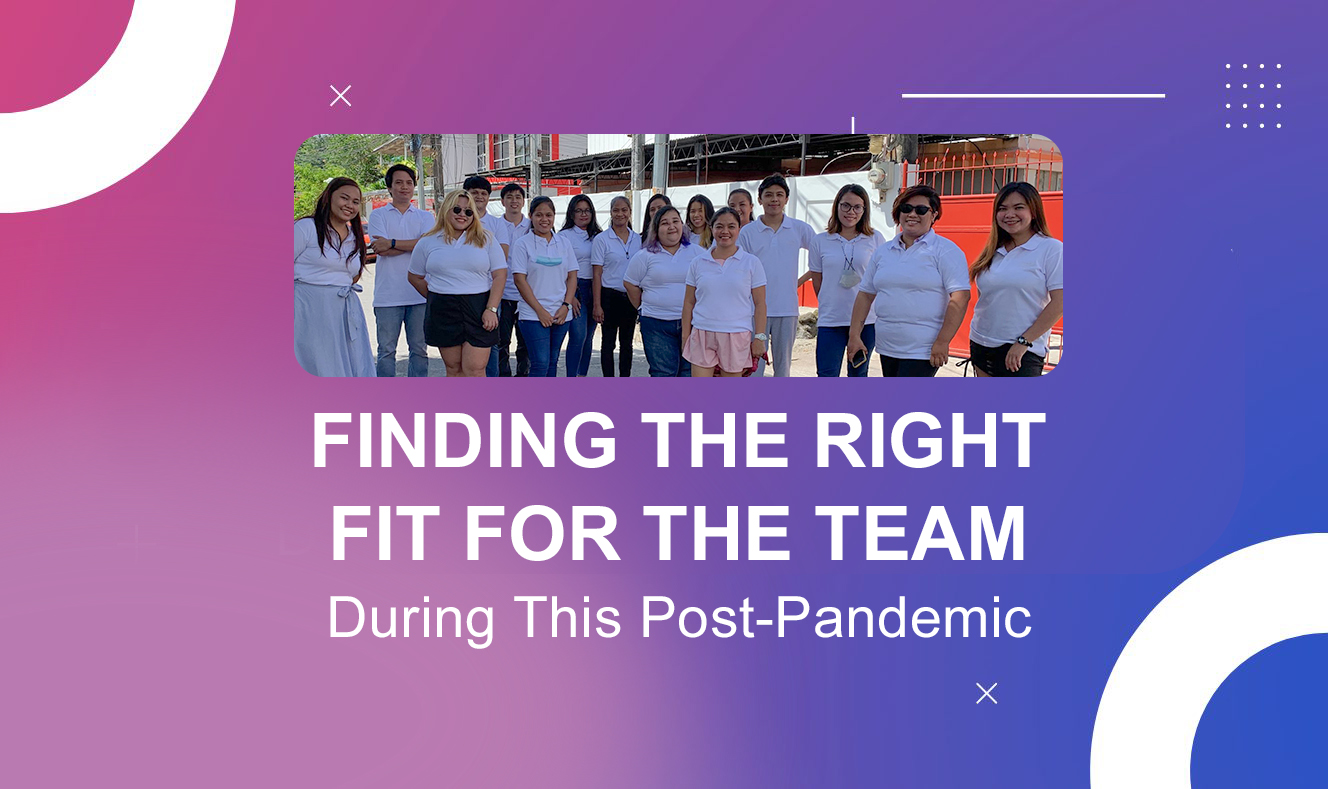 Finding The Right Fit For The Team During This Post-Pandemic 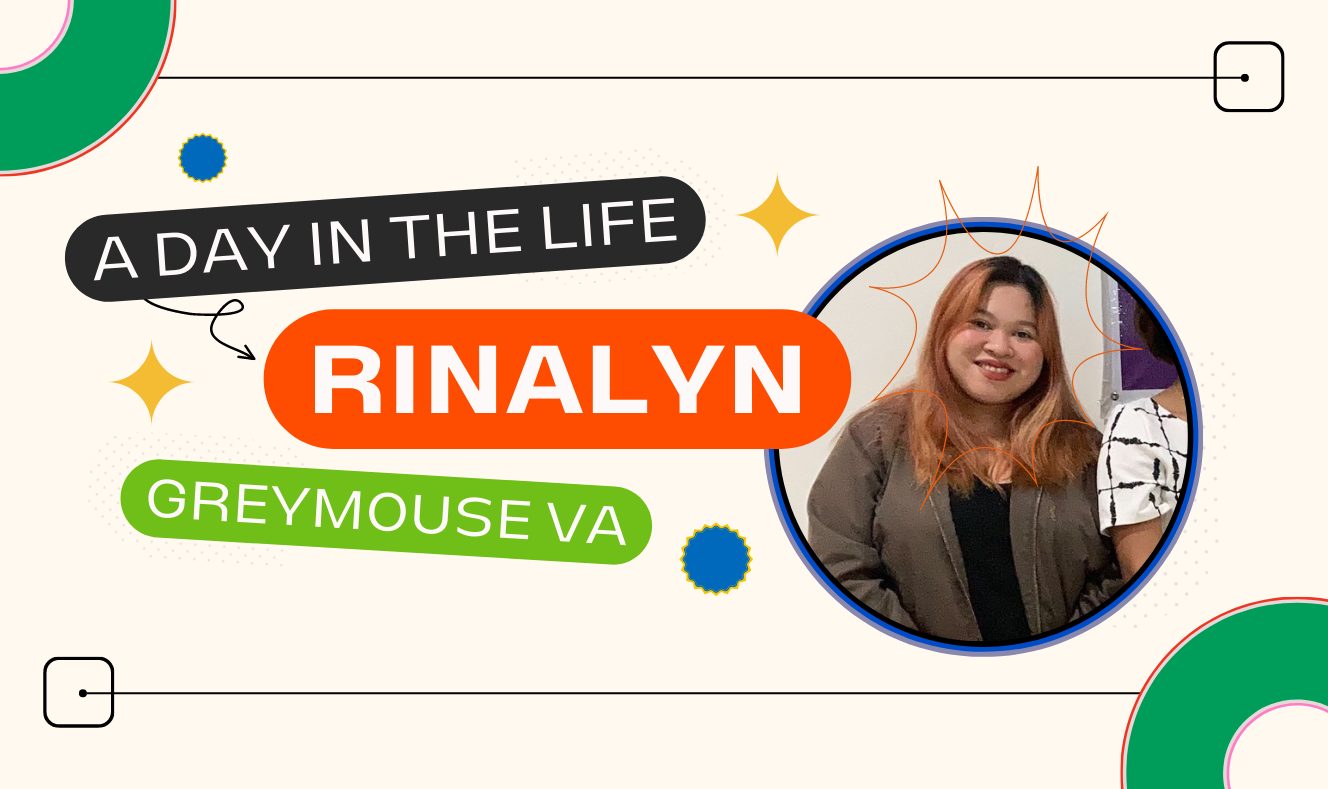 Marketing Services from $13AUD per hour

We have the tools to get your marketing where it needs to be in order to produce the results you’re looking for.

If you have any issues with the password, or access problems or any changes that need to be done, viruses or whatever – he or she will be the first person to solve these issues. Tasks can include installing, upgrading and configuring different programs, diagnosing failures and suggesting ways of problem-solving.

Accuracy is the reason why people are hired. No robot or programmable software can yet replace a human. The adaptable level of recognizing is still beyond our reach. As we live, we adapt. And there are a lot of data that need to be quantified, clarified, and understandable. Greymouse has qualification specialists that can act as data entry support for you.

Virtual Assistants from $9.50AUD per hour

Businesses often have to multitask and may need some extra help in anything from everyday planning to booking and mailing. Instant Internet access allows you to hire a remote personal assistant who will perform working duties on a constant or shift basis. Greymouse will help you to select the right person with a required number of skills according to your needs, so you won’t waste your time surfing through hundreds of CVs. Your Virtual Assistant will have a phone line, chat or any other option of communication with you and will be ready to help exactly when it’s necessary.


Being our client, you delegate all your team’s tasks to our remote team – dispatching, call answering, remote operations and duties related to your call center company needs. We take care of the equipment setup and online operator’s work coordination. We provide you with a detailed report on the work that has been done and the tasks that have been completed.

Bookkeeping from $13AUD per hour

Bookkeeping and/or accounting is one of the key departments in any businesses. Accountants do a number of crucially important tasks – pay bills and salaries, report to tax and other authorities, control supply and delivery, payrolls and time shifts, schedules and many others. Bookkeeping is a guarantee of someone’s business security, power, and success. Greymouse are time-tested and proven bookkeeping service. Our virtual bookkeepers’ schedule is flexible and can be adjusted on your demand. They also can update data on a daily basis if you really need it.

A better part of work can be done in a remote manner through the Internet or via telephone. Virtual Receptionist Service – is a great choice for those who want to see their business grow and make this process easier at the same time.

Leave us a message